Officials at the Andy Warhol Museum in Pittsburgh have announced the recovery of long-unseen digital images that the late pop artist created on a Commodore Amiga computer in 1985.

The museum announced Thursday that the images were extracted from floppy disks that Warhol had used to save the files. The images had been inaccessible for years due to the obsolete Commodore format, the museum said.

In the ‘80s Warhol was commissioned by Commodore International to create art with the Amiga to demonstrate its graphic arts capabilities, according to the museum. His creations include a digital rendering of a Campbell’s soup can, a portrait of Blondie singer Debbie Harry, a banana and a version of Botticelli’s “The Birth of Venus.”

Warhol expanded his portrait of Harry into an artistic series, but the other images have long remained lost to public view. Warhol died in 1987.

A team organized by the Hillman Photography Initiative at the Carnegie Museum of Art was ultimately successful in extracting the files from the disks.

Artist Cory Arcangel, who has embraced video games as part of his eclectic body of work, was the driving force behind recovering Warhol’s Amiga images after learning about their existence from a YouTube clip showing Warhol promoting the Amiga 1000 in 1985.

Arcangel teamed up with the Warhol Museum to work on pulling the files from the floppy disks, which had been held in the museum archives since 1994. The effort, which also involved the Carnegie Mellon University Computer Club, began in 2011 and included 41 disks that eventually yielded 20 images. 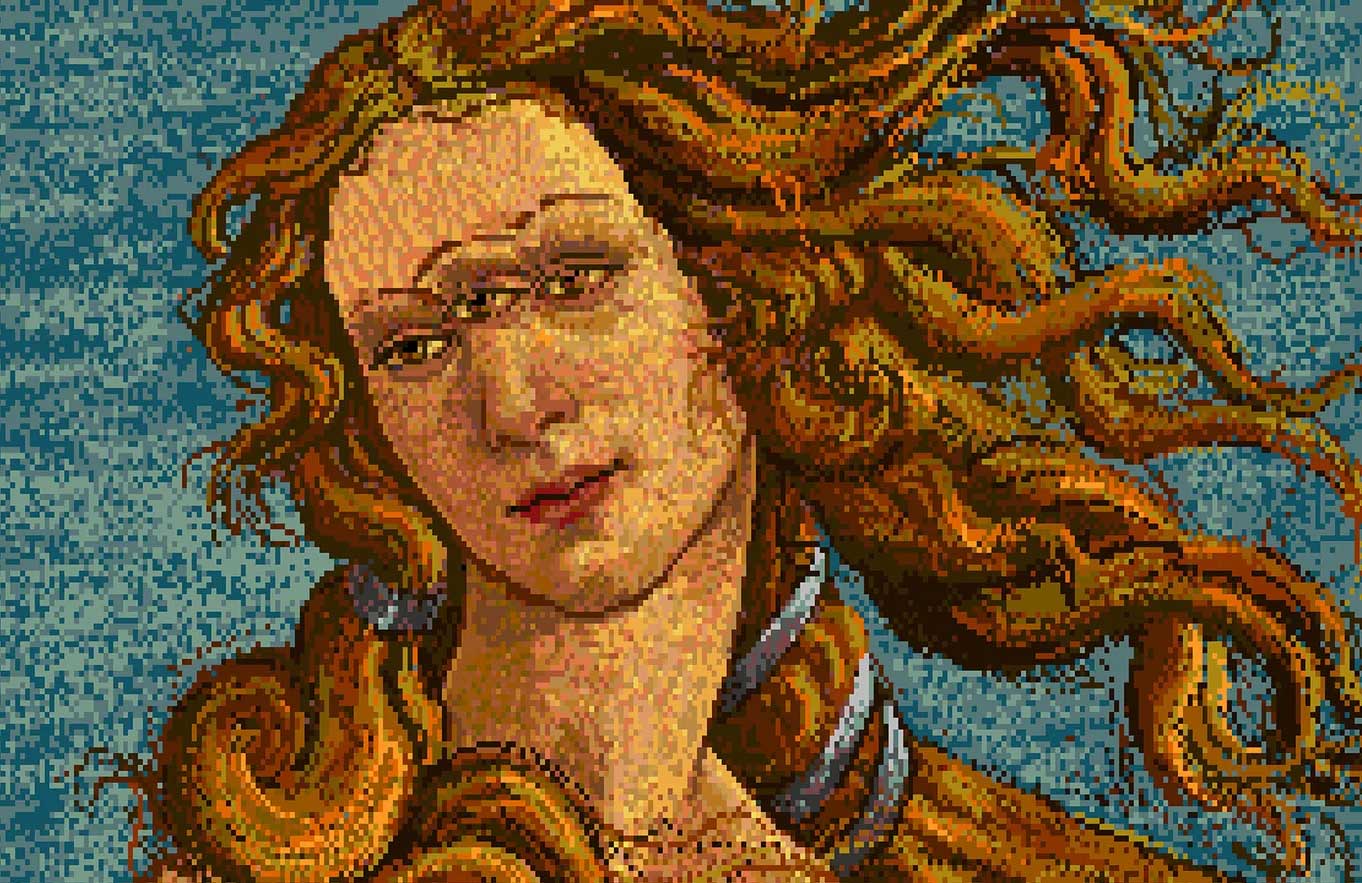