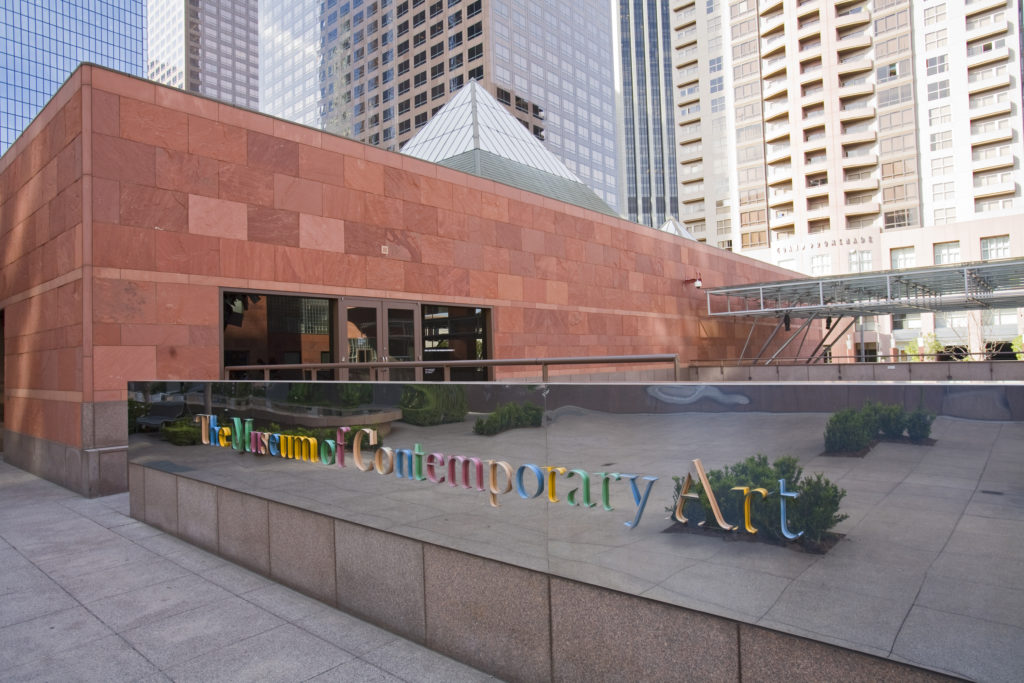 Adding to what is a rapidly growing number of museums unionizing, the Museum of Contemporary Art in Los Angeles (MOCA) announced Friday that it will voluntarily recognize a new union, formed two weeks ago by more than 100 visitor services staffers. That puts MOCA in good company, joining other big-name institutions who recently did the same on the East Coast, including the Guggenheim and the New Museum.

Not every institution is open to the demands of organized labor. Another Angeleno venue, the Marciano Art Foundation, revealed on Friday that it will be closing permanently after union efforts had been put forth. MOCA’s decision makes it only the second Los Angeles-based museum, after the Museum of Tolerance, to acknowledge a union.

“We’re taking this step to come together as one team, one MOCA,” said director Klaus Biesenbach in a statement. The German-born art world figure just recently took the helm of the Southern California establishment in July of 2018 after holding high-profile posts at New York’s MoMA and MoMA PS1 since 1995.

“We have spent the last two weeks thoroughly considering the staff’s initiative through the lens of MOCA’s vision of being a civic-minded institution,” he continued, “and we concluded that we want to be supportive of this effort.” The resolution comes two weeks after reports that “dozens” of museum employees approached Biesenbach personally at his office to officially outline their motives with the American Federation of State, Federal, and Municipal Employees (AFSCME).

Low wages, lack of benefits, schedule instability, and high turnover were cited as the primary grievances behind MOCA employees’ collective action. Logistical details with the National Labor Relations Board will be hammered out by independent auditors next week, after which formal negotiations will begin. “We look forward to moving forward in good faith to establish an equitable and sustainable contract,” Biesenbach said.

Meanwhile, down the street in the city’s Mid-Wilshire neighborhood, the Marciano Foundation announced the shuttering of its doors following movements toward unionization. It was a relatively new institution, launched in 2017. Established by Guess co-founders Maurice and Paul Marciano, the massive exhibition space housed the pair’s roughly 1,500 piece collection of contemporary art, including works by Sterling Ruby, Barbara Kruger, Yael Bartana, and Christopher Wool, among many others.

The non-profit closed early last month after a spate of employees—also in the museum’s visitor services department—announced their intent to unionize, which prompted the closure in addition to a lay-off of nearly 60 staffers. In response, the Marciano Art Foundation union plans to move forward in filing an unfair labor practice claim against the organization, positing that the downsizing and closure were attempts to intimidate the union and its members.